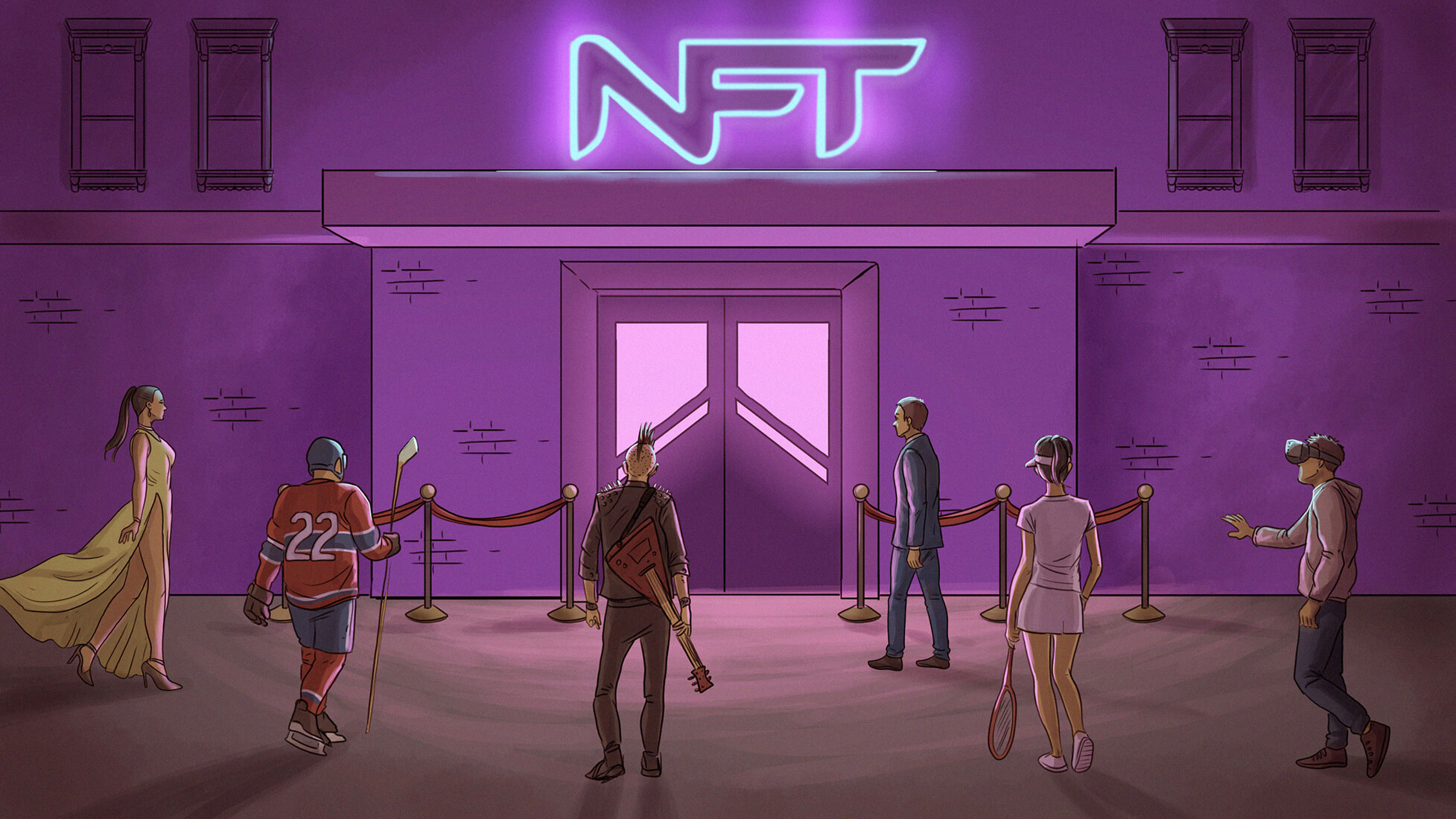 Like most people, you’ve read about non-fungible tokens and are enamoured with the prospect of making a lot of money from them. You’re jealous of those who earned six figures selling digital art. Even with the absence of a recognizable name, people like Beeple made millions, all because they minted their work into an NFT right before auctioning them off. 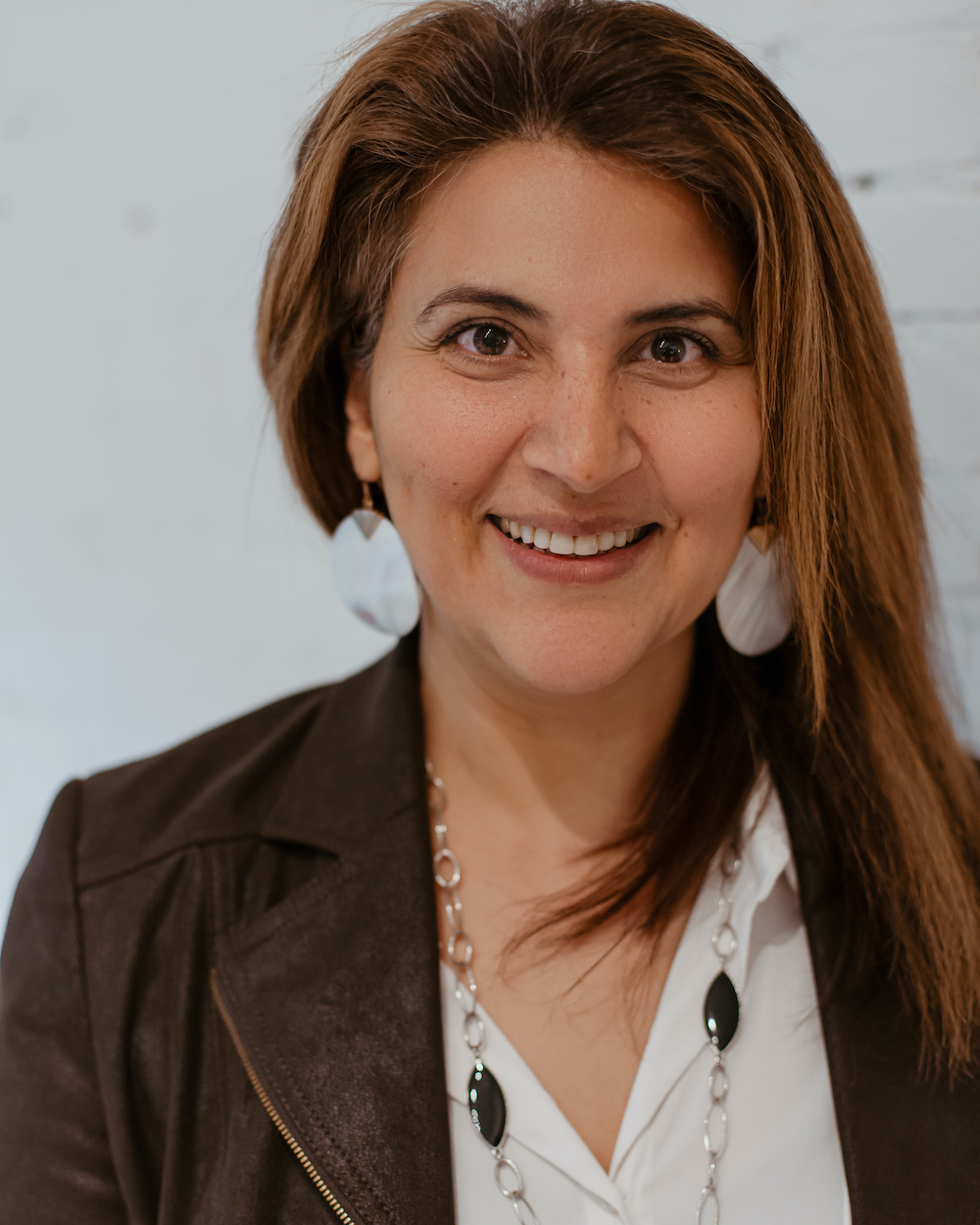 Like most people, you’ve read about non-fungible tokens and are enamoured with the prospect of making a lot of money from them. You’re jealous of those who earned six figures selling digital art. Even with the absence of a recognizable name, people like Beeple made millions, all because they minted their work into an NFT right before auctioning them off.

Digital art started the NFT mania, and it didn’t take long for other industries to latch on. Music, professional sports, online games, celebrities, and even museums found ways to make money off non-fungible tokens.

It’s an encouraging site, especially with the volatility of cryptocurrencies. Everyone is looking to ride the wave, but what most people don’t know is there’s more to NFTs than just minting digital art and selling them off as highly-priced digital assets.

The Tampa Bay Lightning defeated the Montreal Canadiens in the best-of-seven 2021 Stanley Cup Finals. Although the Canadiens came up short, the entire playoff run was a historic feat for a team that reached the finals for the 35th time.

With the meteoric rise in popularity of NFTs, it’s no surprise that the Montreal Canadiens are joining the fun by announcing the release of a line of digital art collectibles. The items are meant to commemorate this year’s Stanley Cup playoff run.

The collectibles come in two forms – a $25-base set and a $50-rare set. Each pack consists of four unique NFTs made up of team artwork, commemorative game tickets, and photos. There’s also a digital game puck and box score data on all the team’s games.

It’s a pricey proposition, but it won’t be a surprise if this initiative leads to a sellout, thanks to the “NFT” value. Loyal fans will take pride in owning an NFT of their beloved team.

What Makes NFTs a Distinctive Collectible?

We’ve all been there – collecting stuff that carries a memorable thought or sentimental value. But having an NFT in your possession means more than just a baseball card or wooden car that your grandfather built.

NFTs are digital assets that are stored in the blockchain. They’re unalterable and unforgeable, which means no unauthorized transfer is possible. Because of this fundamental characteristic, anything can be minted into NFTs as a record of ownership, including those Montreal Canadiens collectibles and digital art.

There’s a certain level of gratification or fulfillment when you own an NFT, especially if it comes with data that’s memorable or special to you. This is what the Canadiens are banking on, and it’s a smart move.

Here’s how these digital art collectibles will do better than other sports memorabilia:

A Cure for the Itch to Collect

Like we mentioned earlier, NFTs are not just minting digital art and selling them for profit. Money is the primary motivation for most people; some value the ecosystem because it allows them to acquire emotionally attached assets.

If you’re a fan of a certain team in professional sports, you wouldn’t want to miss the chance to get your hands on a rare item minted into an NFT, especially if that item is the reason why you love the game (or team) in the first place.

But this goes beyond sports. NFTs are a modern cure for the itch to collect family memorabilia. To think of it, there’s a lot of sentimental value attached to those family photos or historical markers. Minting them into NFTs provides added value due to digital rights and the concept of exclusive ownership.

Beeple recently announced another venture in NFTs called “WENEW.” The idea is to curate iconic cultural and historical events and milestones and offer them to collectors as digital assets. The American digital artist describes it as “the memory palace of the metaverse.” The project is supported by big-time names in the entertainment industry, including Warner Music Group, Universal Music Group, and TIME.

Beeple’s new NFT project introduces a completely different perspective. Instead of focusing on making money from the value of rare items, this one emphasizes a new way for people to get exclusive digital rights to the most important moments in history. In essence, it promotes NFTs and blockchain technology in the cultural and historical context.

NFTs and History Are a Perfect Pair

Taking the initiatives of the Montreal Canadiens and Beeple, there’s a good chance for the NFT ecosystem to become a place where historical moments are never lost. There’s no better way to promote NFTs than in the context of memorabilia; in turn, blockchain technology offers a revolutionary way of recording history and never losing a single important moment in culture and people. We don’t know about you, but we see it as a win-win scenario.