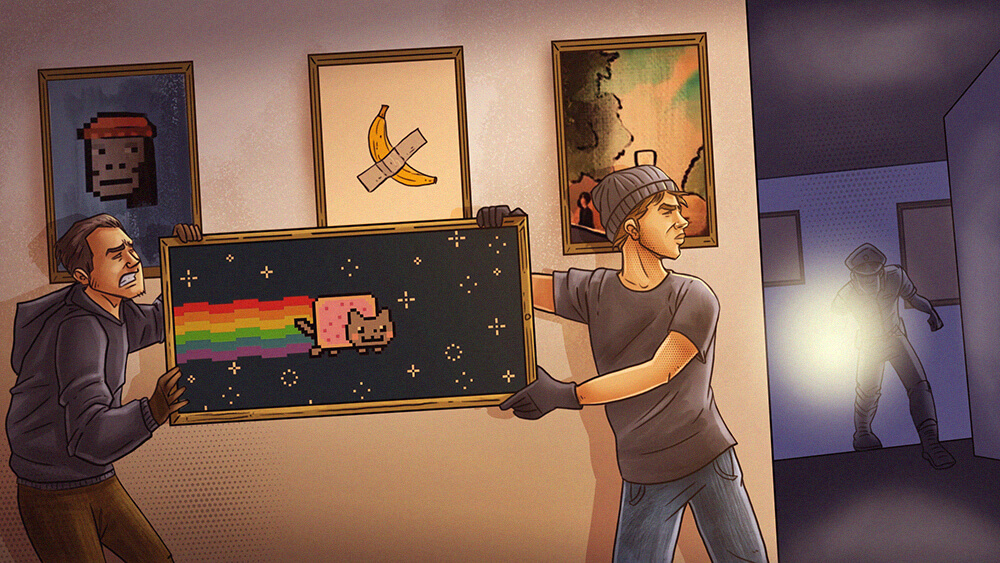 Art
What can you do when someone drops an NFT of your artwork? 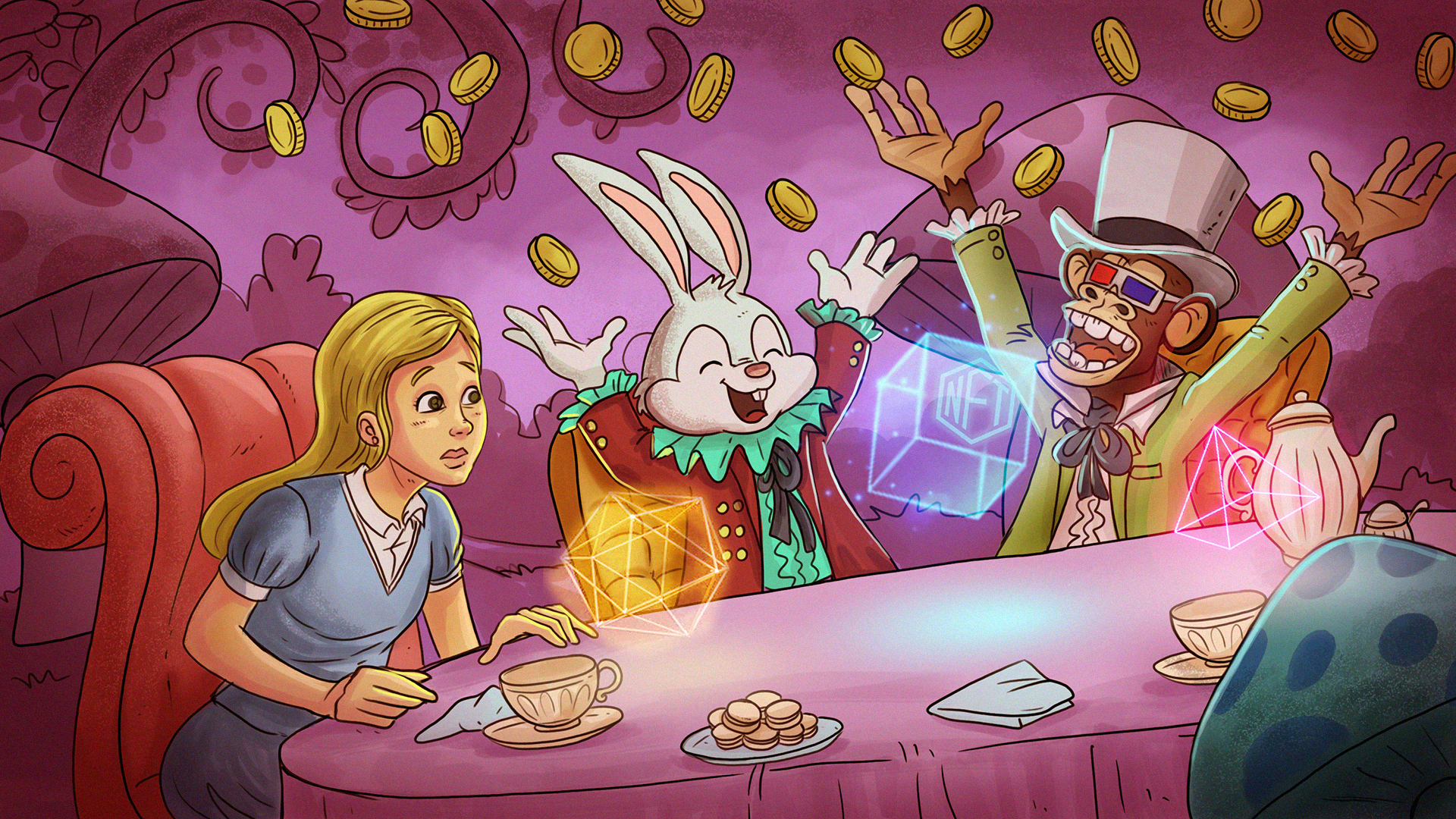 Why NFTs Aren't As Crazy As You Might Think

If you’re unsure what I’m talking about and haven’t been keeping up in the blockchain world, then you might not know about an American graphic designer and digital artist who goes by the name Beeple. He became a household name overnight after news that his digital artwork "Everydays: The First 5000 Days" was auctioned for a stupendous $69 million. 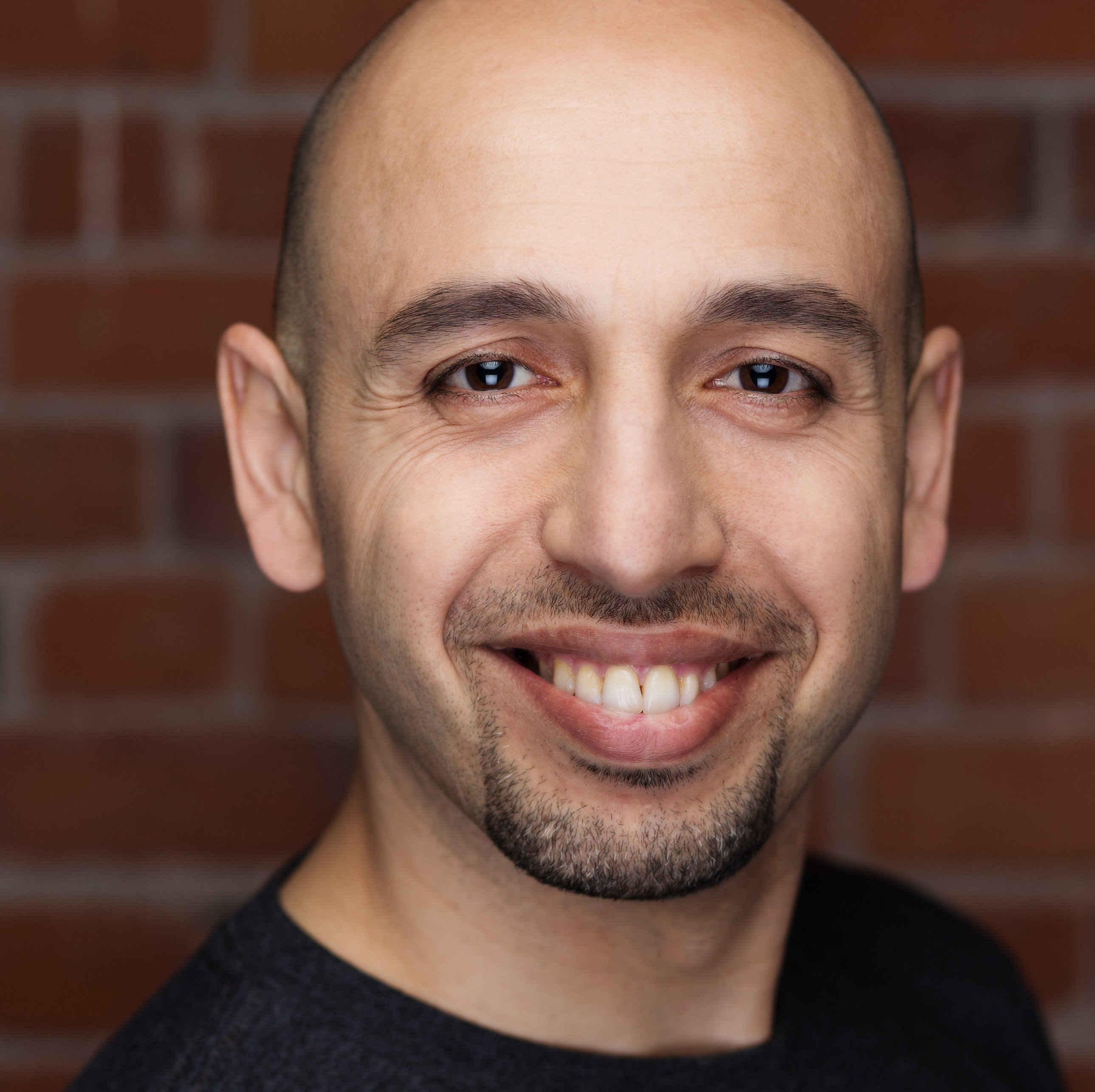 I know what you’re thinking!

$69.3 million for digital artworks is a lot of money.

If you’re unsure what I’m talking about and haven’t been keeping up in the blockchain world, then you might not know about an American graphic designer and digital artist who goes by the name Beeple. He became a household name overnight after news that his digital artwork "Everydays: The First 5000 Days" was auctioned for a stupendous $69 million.

What might be even more mind blowing for you is the person who won the auction didn’t get to be the exclusive owner of the digital artwork! The artwork is available online for everyone who wants to download and use it as a screensaver or print and hang it on their wall.

What Vignesh Sundaresan, also known as MetaKovan, the lucky winner of the auction actually got is a non-fungible token (NFT) that proves he is now the owner of the digital artwork.

Sure, rare and fine pieces of art like a Picasso or a Pollock or a Rembrandt could fetch that kind of money, but no one expected that someone with the ridiculous name Beeple could command such a price.

But if you look deeper at the technology and the implications of NFTs, you might see that spending millions on a piece of digital artwork may not be as crazy as it first appears.

So let’s dive into NFTs to solve this mystery.

How does it work?

NFTs are units of data stored on a blockchain network like Ethereum Flow, or Tezos. Each NFT certifies the uniqueness of the digital asset it represents. While technically the NFT is not the digital asset connected to it, it’s becoming more common to use “NFT” to refer to both the artwork and the non-fungible token that represents it as one.

An NFT can be anything digital such as videos, photographs, prints, words – pretty much any digital asset imaginable.

Many people use the analogy of an autograph to help understand NFTs.

A picture or a trading card of a famous sports star isn’t that special or that valuable but if you get that sports star to sign it, then it instantly becomes unique and the value skyrockets.

NFTs are meant to give the buyer an item that can't be copied. However, there is one caveat, unless included as part of the transaction, the artist or creator reserves both copyright and reproduction rights. This means the artist can go ahead and sell original or keep producing more NFTs using the same artwork.

This is not a problem unique to the NFT world. This can happen in the real world when an artist creates a limited print of their artwork with the implicit understanding they will not produce more prints, as the word “limited” implies. Only to produce even more prints later, devaluing the earlier, supposedly limited, prints.

If you’re confused (we don’t blame you) think of it this way: the value of NFTs come from the uniqueness of the token written into the ledger of the blockchain network. It's like a rare piece of art where there's only one original, which is why it can be deemed valuable. But at the same time, the digital file of the artwork is more like a print, where one can create unlimited copies of the same item.

Everyone is cashing in?!

The “Everydays” sale is just the tip of the iceberg. Canadian artist Grimes launched a digital art collection called "WarNymph," and Voila! It took less than half an hour to earn $5.8 million. Crazy, right? Not many works of art can command that kind of money in minutes which is what makes NFTs so exciting.

But as previously mentioned, it's not only art that counts as NFTs. The NBA in collaboration with Dapper Labs made clips of iconic game moments into NFTS and a Lebron James dunk video got over $230,000. Meanwhile, Kings of Leon transformed its new album into an NFT; titled "When You See Yourself," it earned over $2 million a month after its release. The latest to join the fray is Twitter CEO Jack Dorsey, who listed the social media platform's first-ever tweet as an NFT and got $2.9 million for it.

While these are the stories that dominate the public domain, it’s important to remember that for every NFT that sells for millions, there are thousands that sell for pennies, or don’t sell at all.

Why would an NFT sell for an insane price?

Behind all the dizzying figures, many question why would anyone spend all that money on what is essentially a digital memento? Call it an internet medal, digital collection, or whatever, a lot of people are scratching their heads. Unfortunately, there's no definite easy answer, and that adds to the mystery of NFTs.

Proponents of NFTs refer to this technology as spending money on authenticity instead of the digital asset's actual value – proof that a specific version of "something" belongs to you and not anyone else.

Part of it, no doubt, has to do with human psychology. We like to process and collect things that are unique. We like to have the bragging rights over our friends and family and show we have something they don’t.

An NFT is a limited edition which makes it special. The advocates of NFT argue that possessing a digital asset in a blockchain is the new form of collection. Collectors –whether it’s artwork, trading cards, coins, stamps – like to collect and, at times, it comes with a crazy high value.

Others argue that NFTs make good investments. Just like the kid who hung onto the Wayne Gretzky rookie card all these years, NFTs can potentially be worth a great deal of money in the future. All it took is 4 years for CryptoPunks to transform from a fun geeky project to assets collectively worth almost half a billion dollars!

Some people are buying and trading NFTs like you would stocks, hoping that they can flip the NFT and make a little profit. There are marketplaces out there that help you do just that. However, NFTS are also a gamble. If you held onto that “Big Country” Reeves playing card hoping that one day it would be worth something, then you know what I’m talking about. In the world of collectibles, nothing is certain and you need to invest at your own risk. Something that seems valuable one day could be deemed worthless the next.

Remember when Britney Spears shaved her head in 2007? The beauty shop where she had her hair cut auctioned the ponytail and got $1 million.

What some deem valuable will be a mystery for others. This is the beauty and wonder of being human.

You think NFTs and their collectors are crazy, but considering how far people go just to get their hands on anything they consider valuable, the concepts of digital assets and NFTs aren't as foolish as some might think and they are here to stay as the new way to collect.